A few weeks ago, friends started mentioning that they were taking their kids to see the demolition of the Statesman Towers at ISU. What a genius idea! Kids love construction sites! So last week I decided it was time to take my girls.

And guess what? It was both way cooler and way more sad than I expected.

Let me explain. On one hand, I thought it was awesome. I’m not sure how I expected the buildings to come down, but the crash of the wrecking ball was incredibly cool to see and hear.

The sadness came from my two-year-old. My toddler was so worried about the building. “Why it broken? Why they breaking it? Are there people in there?!”

There were tears, my friends, real tears. (Ironically, these tears were from the child we sometimes refer to–with much affection– as “the destroyer” since she’s still in the phase where she loves to tear things apart.) Even so, she just couldn’t understand why the building had to be torn down.

Honestly, I feel her pain. The buildings don’t look like they’re ready to be destroyed. Intellectually, I understand that the buildings weren’t an efficient use of space or energy, but I can empathize with my daughter as she laments the destruction of something that doesn’t look like it’s outlived its usefulness.

My four-year-old was much more excited. She was surprised by the wrecking ball (it was neither as big or as ball-like as she expected!) and the water that was being sprayed all over the demolition site (presumably to control the dust).

She was also interested to hear about the peregrine falcons that used to live on the towers. Did you know these falcons are the fastest member of the animal kingdom? And we have a pair that nests right here in good old Terre Haute!

I’ve been looking for an update from ISU about whether or not the birds have laid their eggs in their new location. If anyone hears an update, let me know!

While we wait on news of the falcons, I do recommend stopping by and watching the crane and wrecking ball. (We liked the view from the track on the east side of the building and the recreation field to the north.)

Each building should take about two months to come down (demolition started in April), so you have some time before the action ends!

Could you foster a teen? 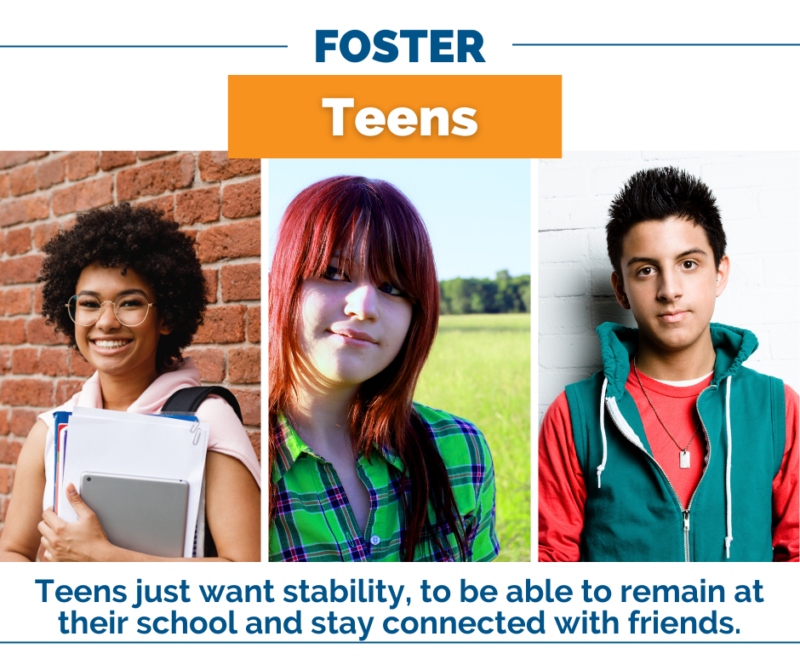 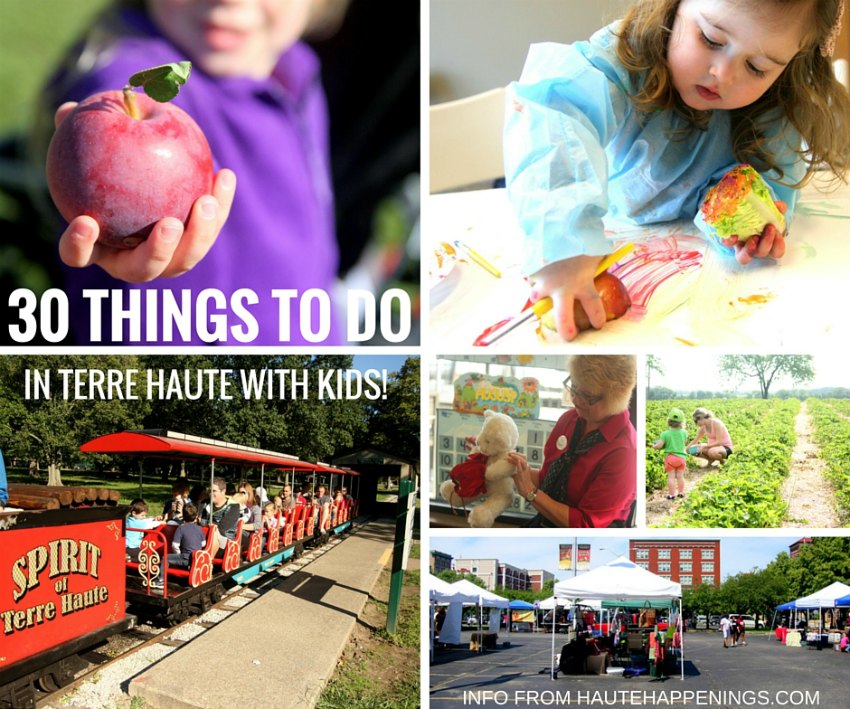 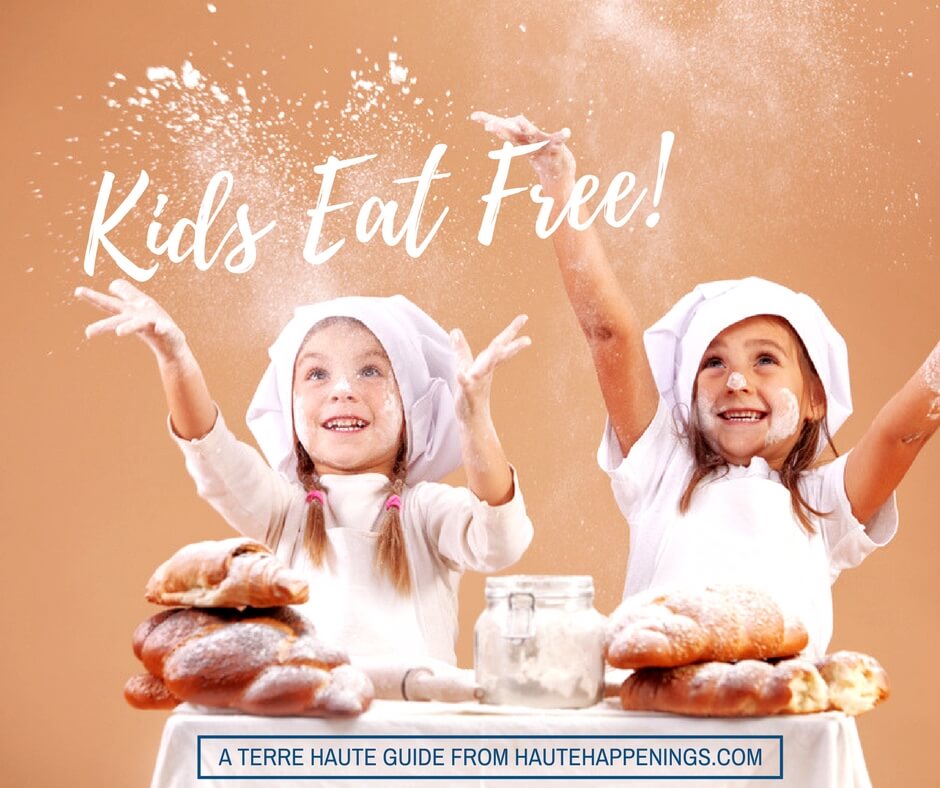