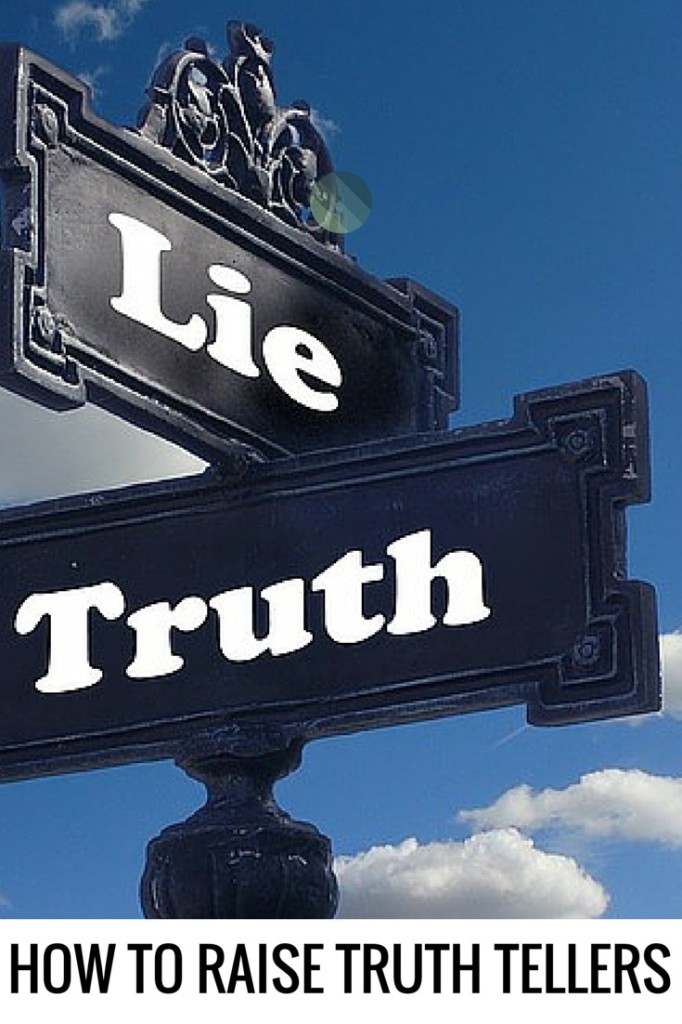 I like to think I’m a pretty honest person. I want to be honest with my kids (which factors into my take on Santa). I try to tell Nate everything (poor guy). Therefore, it’s kind of embarrassing for me to talk about this, but here we go:

The other day I walked out of the grocery store without paying for a $1.99 bowl of guacamole. It was hidden under a coat, and it just didn’t make it out of the cart with the other $100+ of groceries. An honest mistake, but I didn’t take it back once I realized my error. I had both of my (hungry, fussy) girls with me. It was late. It was just $1.99. I had recently witnessed an employee topple a whole cart full of milk, eggs, and canned biscuits. My $1.99 was NOT a big deal.

I can publicly admit this because I know you have similar stories. When I mentioned the guac at play group the other day, the other moms had plenty of examples of times when they unintentionally ended up with free goods and services.

We’ve all been there.

But then Nate ran over our new stroller with his car. He didn’t completely demolition-derby it. But the wheel bent and the tire popped off. Not cool. It was brand new! So I called the stroller company and told them that the wheel had popped off the tire. They asked me if it was like that out of the box, and I said no I had just noticed it..which was true!

They immediately sent out a replacement.

I knew I was being shady, but I am so cheap. I didn’t want to repay for something we had just purchased. And doesn’t it feel good when you accidentally get something for free? Don’t you celebrate when a product is accidentally marked too low? Or a store makes a mistake in your favor? Or a broken part gets replaced? Lucky you, right? You got a great deal!

But Nate gently pointed out that he thought we should pay for his mistake. To which I countered that I didn’t have the power to order a replacement part. It couldn’t be done online; the customer service rep had to take care of that over the phone. And her choice was to send us the new part for free.

And then the guilt came.

No human (besides Nate, and he doesn’t judge me like that) would ever know that I had, in essence, stolen a wheel from an unsuspecting company. But even if no one knows, is that the person I want to be? Even more scary, is that the kind of thing I want our girls to see modeled by their mom?

So first thing the next day (before I lost my nerve), I called the company and spoke with a different customer service rep:

Me: “Hi, I called the other day about a replacement part. I just wanted to let you know that the damage was our fault. Well, my husband’s fault …can we pay for the part?”

Rep: “We’re sending you the part complimentary, because the piece is still under warranty.”

Rep: “I understand. Is there anything else I can help you with today?”

The next week, I was back at the grocery store. Guacamole was still on sale for $1.99. I took a fresh thing of guac to the checkout line and asked them to ring it up for me and then put it back on the shelf. I told them I had accidentally walked out of the store without paying for my guacamole last time.

That was relatively painless.

And do you know what? The fact that I paid for that little thing of guacamole has had major emotional ramifications for me. I go to that grocery store every week at the same time. I see the same workers regularly. I don’t have to sneak around and worry that one of them was watching the security footage and saw me “steal” the guacamole. I feel no guilt.

When I start to leave an unpaid item in my cart (again!) and the self-checkout clerk notices, I don’t feel bad. Oops! “Thanks for catching that,” I say. I feel no shame. Mistakes happen, but I’m building a reputation for doing the right thing.

And when I get home and notice that a fresh avocado is bad, a block of unopened cheese is moldy, or a can of biscuits came home with a broken seal, I send Nate back to the store immediately to exchange them for fresh goods. I do right by the store, and they do right by me.

Can I promise I’ll do the right thing all of the time? Of course not. But (I think) I want to be truly honest in the little things even if it means literally and physically paying for my mistakes.

And I hope and pray our girls will do that, too.

12 thoughts on “Modeling Integrity for Children–how honest do I really have to be?”